Did you know that we have one hundred billion neurons in our brains? As many as the stars above us. What does this have to do with sumac? I went to Bill’s gig at Kay Meek last weekend – it was Steve Dawson’s tribute to David Bowie – there were about twelve people on stage and the sound just got more and more massive! I found myself slinking down in my seat and putting my head down and my fingers in my ears in crash position and then I just excused myself and slunk out to the lobby… and who did I see but Dave Watson, the amazing emerg. doc. whose daughter I taught years ago! When Dave heard my concussion story he whipped out his phone and said, “look, I want you to go see this guy.” It turns out that both Dave and Brian Hunt are mountain medical emergency doctors. I saw Brian today and he was very encouraging. He advised me to meditate four times a day, avoid all screens, and reduce obvious stressors like driving in Vancouver! I have a lot to be thankful this Thanksgiving and I am wishing you all a tasty, yummy, colourful Thanksgiving. Best wishes to all!

I see runes written in the moss that grows

Along the old stonewall by the lagoon.

There are dandelions still standing

Stretching themselves as long as they can

Toward the falling green and gold light.

We welcome the change

And the wind lifts these pages 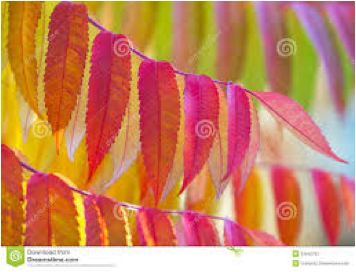