We used to do that tune, “What a Difference a Day Made” as a nice bright samba cookin’ along at about 120 bpm. I also sang it in the present tense, using “makes” rather than “made” it seemed more vivid that way somehow. Shirley Granger was the first performer I worked with who did the tune that way and it just stuck. Shirley’s band performed all over Vancouver in the 70’s along with Clive Guard and Gary O’Bray.  We played places like the International Plaza, the Cave, and all over Gastown. Shirley had a larger than life pirate-like steel-hulled sailboat with her husband Alex called the Black Eyes, famous for its wild parties. Many a fond memory of Shirley, our gigs together and all the fun in between. 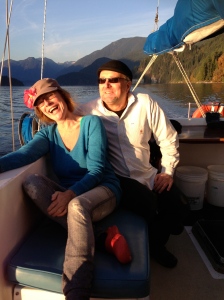 Hurtling from the disco era into the present, Bill and I have been busy creating our latest labour of love. It’s a collection of Twenty Interesting Pieces for the Contemporary Pianist with lots of beauty and character and treasures for the ear. For example, we had just finished one of our new pieces and suddenly found ourselves singing and dancing ‘What a difference a note makes – twenty four little half tones…’all over the living room. Stay tuned for more on these tunes! 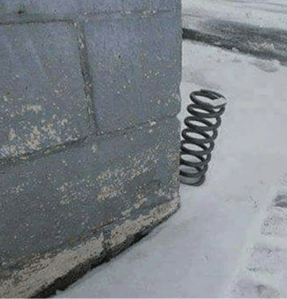 Spring starts making her entrance long before the calendar says it’s official and proper to be Spring, eh? It’s undeniable, unstoppable, and the most welcome thing in the world. A signal that maybe the cosmos does care about us, after all. Climate change notwithstanding, is it wrong to enjoy some early warmth in February and March?