Yes, he is. The reason “Serengeti” is so epic is because of his amazing talents as a writer and arranger, not to mention multi-instrumentalist! So this is very much a shared honor with the one and only Bill Runge.http://www.billrunge.com/

“This is top shelf jazz, the kind that lives between 64th notes, and Burke’s virtuosity with the flute is rivaled only by her skill as a songwriter.”

Also all thanks to our wonderful engineer Ken Burke of Burkeville Productions.

Thanks everybody! gotta go practice now…

aboard my brother’s boat “Island Roamer“of www.bluewateradventures.ca It was Mom’s 90th 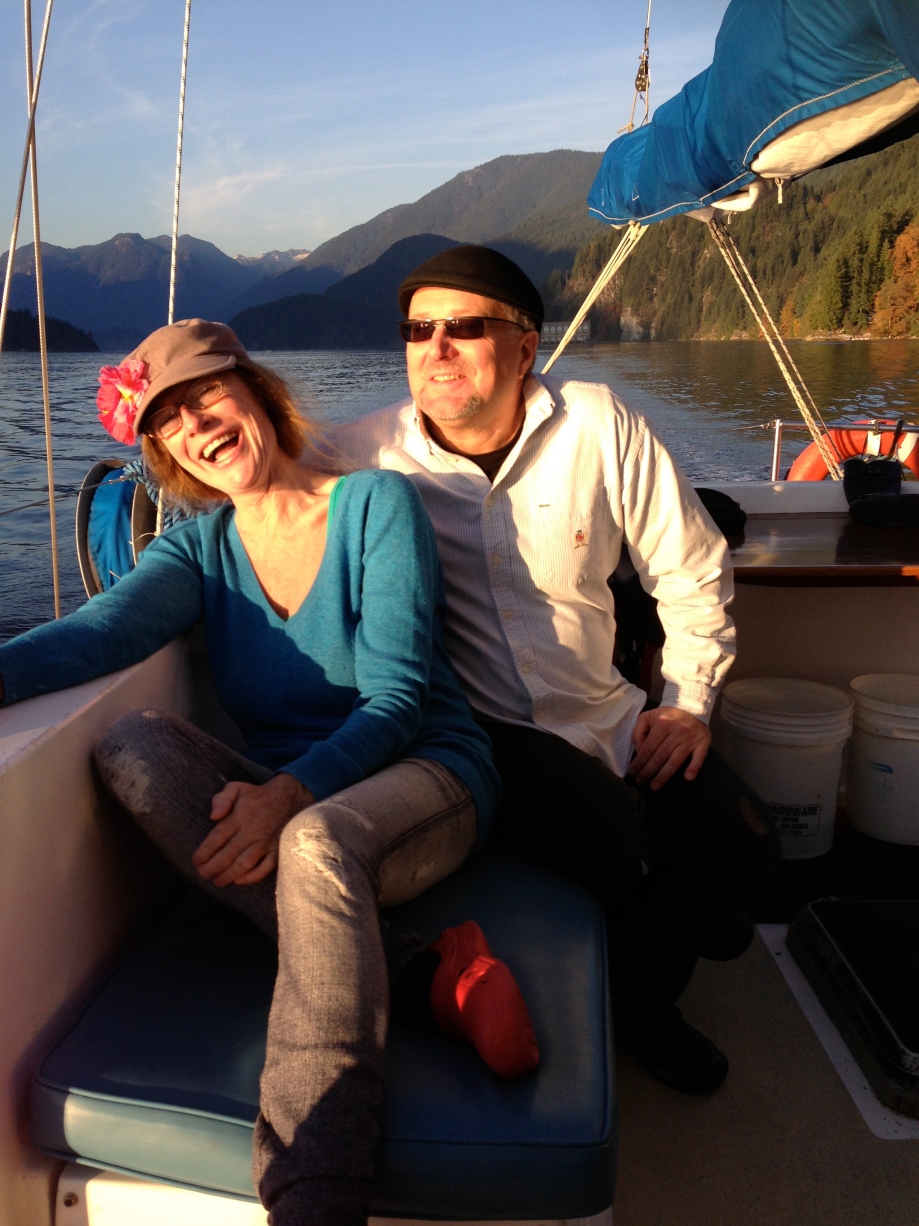 PACIFIC CONTACT. I step out into a world I’ve never known before…

it’s about reaching out for new terrain, it’s also about serendipity and chance. Interestingly, I found myself just standing

beside several of the people I had wanted to make contact with…lovely people!

It felt wonderful, and right, to be a part of this great festivity of Arts and Culture, everyone on their special quest, all of us

The tune that became “Serengeti” first came to me as a sort of wistful celtic melody in 6/8. It was hard for me to play it though. The melody soon became a wonderful obsession, and most challenging tune, the problem child of the whole batch! It took long hours and days for me to be satisfied with the initial Zoom recording. When my brilliant friend and collaborator Bill Runge first heard it, he was excited about the time signature because we had nothing in that feel yet. In all, we had ten versions of Serengeti going over many weeks before the chart was completed. Bill and I going back and forth with it like a game of ping pong. Bill had the vision of transforming it into an African adventure…complete with a small plane flying in over the Serengeti above herds of wild zebra and wildebeest. I had some grooves to add in and the intro. Bill added the awesome solo changes, sprinkled his stardust over the whole thing and named it. The band was sounding and feeling so amazing that day we recorded it was easy to be adventurous and free.

Almost everything you hear on this track is from the original recording day at Bluewave Studios in Vancouver. Randall Stoll came in and added layers of percussion over his epic his drum tracks. I had a lot of fun adding sound effects afterwards, like the animal hooves, crickets and the Morrocan woman’s “ululation”. Finally I asked John Korsrud if he could come in and lay down some trumpet because I thought that would be “elephant-like” and just take the track over the top. John also suggested fluegelhorn for the melody parts, rather than trumpet because it was a better blend with the other horns. Good call.

Our engineer Ken Burke was fooling around with his new camera on a recent float plane trip he took. He decided to put “Serengeti” under it and post it on You Tube, just for fun. It went viral and had over 6000 hits within a month, now over 7000.

I guess our Serengeti child has grown up.

I hope you enjoy “Serengeti” as much as we enjoyed creating it. 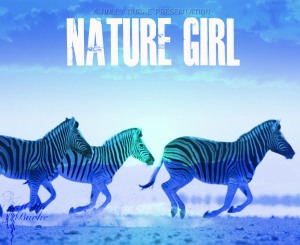 wild zebras running over the Serengeti