Tristan loved Thea, his mate of many years. Together they floated over the lagoon with royal elegance, bestowing their grace upon all who saw them…

The parks board never did provide a safe place for the swans of Lost Lagoon. Tristan got bumble foot from the concrete and gravel around the lagoon and was sent to the vet for a couple of weeks. While she was left unprotected on her nest, Thea was fatally attacked by a coyote. This should never have happened. The thing is, there was a swan love triangle between Tristan, Bijan and Marika – a swan Tristan had briefly been involved with a few years back. With Thea’s passing, Bijan corralled poor Tristan into the swampy area of the lagoon. Perhaps he was trying to prevent Tristan from reuniting with Marika.

Many thanks to Fiona and Ziggy, loyal swan-keepers of many years, who organized relocating the swans to a dream home in Langley where they have soft grass under their feet, and abundant clean lake water to enjoy.

It is my hope that the parks board will recognize the legacy and value of the Stanley Park swans and with public help, launch a campaign to make the lagoon safe for all wildlife, including the once and future swans of Lost Lagoon.

Here is an actual photo of Marika and Tristan “making hearts” – taken by Fiona:

View the Instagram Page for the Stanley Park Swans 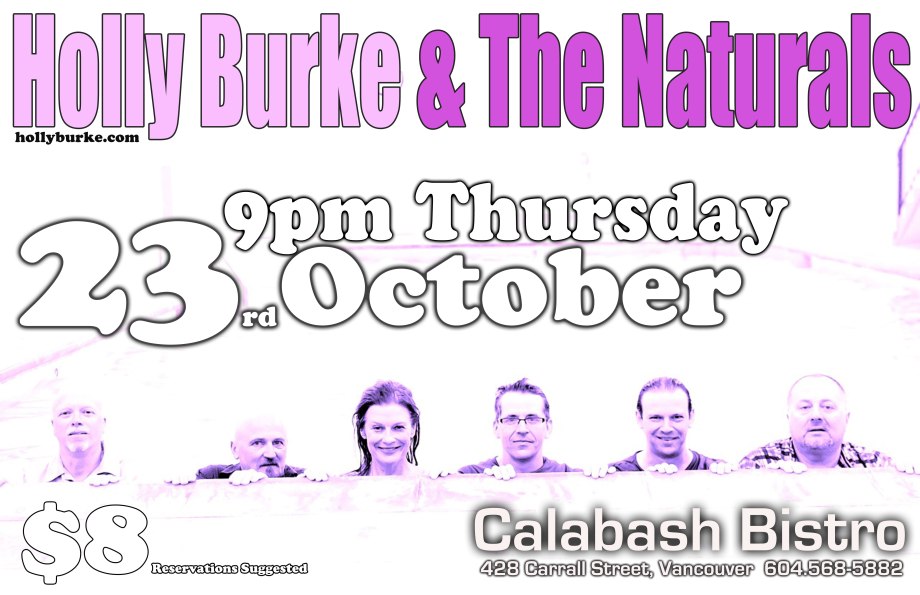 I was looking at my site stats yesterday and saw that I have had visitors, from literally all over the world!! thank you!! what a tremendous feeling. When your two favourite things to do are play the flute and write poetry…you could feel that you’re, well, like, obscure. But no…I am in touch with you! So what would you like to see more of here, World? Talk to me: in your language. 🙂 Holly 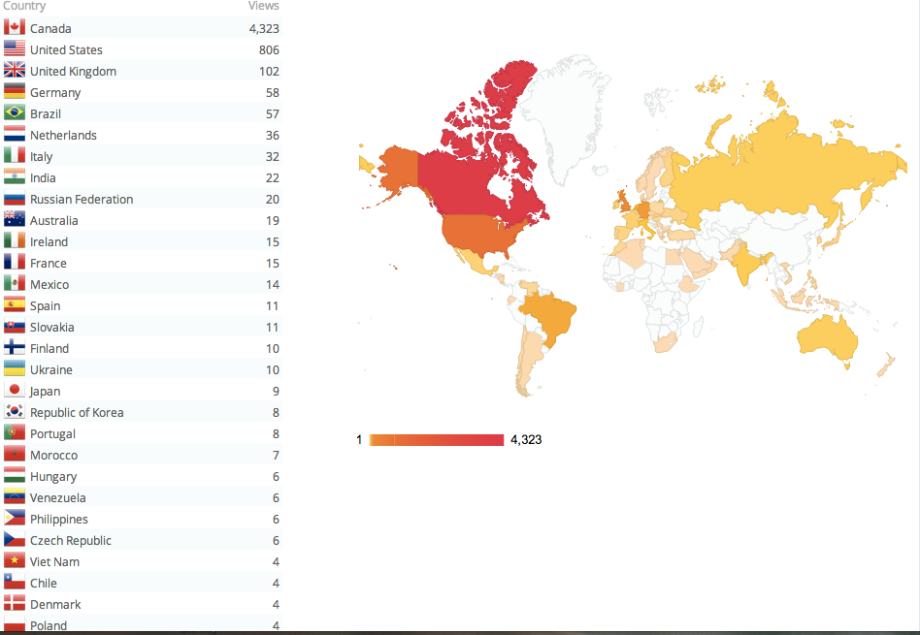 When The Time Comes

For now, I will stay in the darkened comfort

of my bedroom, shades drawn down like half closed eyes

squeezed against the too bright light.

I will stay here as long as I need to.

When the time comes, perhaps at dusk,

when the light and the world are softer,

I’ll hear a robin’s song and be drawn outside

out into the blue dome of night with golden stars waiting

and see the new moon smile.

driving home from the church gig

I come upon the melting moon…

just for a moment – a pine tree silhouette carves

the moon’s surface and I realize

though I’ve heard the lyric and sung it many times.

but tonight, our love comes home to me,

“Humming Georgia” by Holly Burke from her collection “Looking for Hymn”

little kids always in the very middle of the crowd

running, with their arms way up

into the palest blue of blues mountain air

belly cooling over the bricks

now the band shifts to a gentle oompah

his owner pump up his bike tire

in time with the music.

from my collection of poems

The tune that became “Serengeti” first came to me as a sort of wistful celtic melody in 6/8.  It was hard for me to play it though. Serengeti soon became my obsession and most challenging tune, the problem child of the whole batch! It took long hours and days for me to be satisfied with my initial H2 recording. When my collaborator and arranger Bill Runge first heard it, he was excited about the time signature because I had nothing in that feel yet.
.
In all, we had ten versions of Serengeti in development over many weeks before the chart was completed.  Bill had the vision of transforming it into an African adventure…complete with a small plane flying in over the Serengeti above herds of wild zebra and wildebeest. I had some grooves to add and an intro. Bill sprinkled his stardust over the whole thing, named it, and added the awesome solo section changes.
.
The band was sounding and feeling so amazing that day, I just let it loose and played for my life!Almost everything you hear on this track is from the original recording day at Bluewave Studios in Vancouver. Randall Stoll came in and added layers of percussion over his epic his drum tracks. I had a lot of fun adding sound effects afterwards, like the animal hooves, crickets and the Morrocan woman’s “ululation”.
.
Finally I asked John Korsrud if he could come in and lay down some trumpet because I thought that would be “elephant-like” and just take the track over the top. John also suggested fluegelhorn for the melody parts, rather than trumpet because it was a better blend with the other horns. Good call.Our engineer Ken Burke was fooling around with his new camera on a recent float plane trip he took. He decided to put “Serengeti” under it and post it on You Tube, just for fun. It went viral and had over 6000 hits within a month…
.

I guess our problem child is showing promise…Cheers – and I hope you enjoy”Serengeti” as much as we enjoyed creating it.

TAKE A LOOK AT THE DEVELOPMENT OF THE ARTWORK FOR SERENGETI 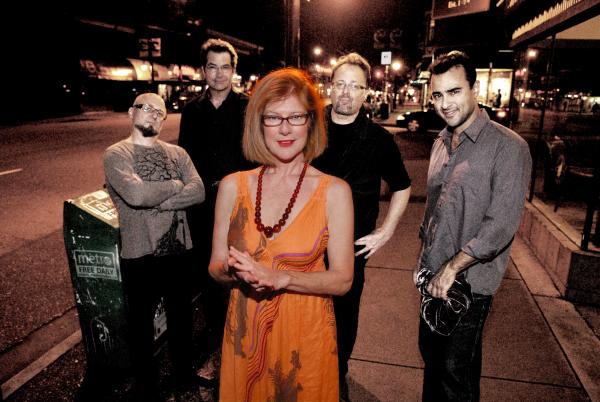 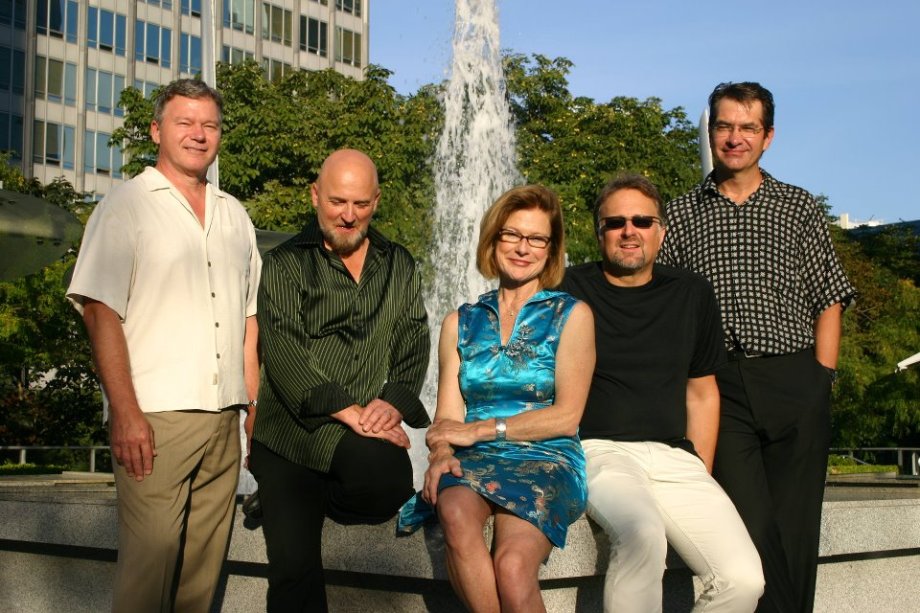 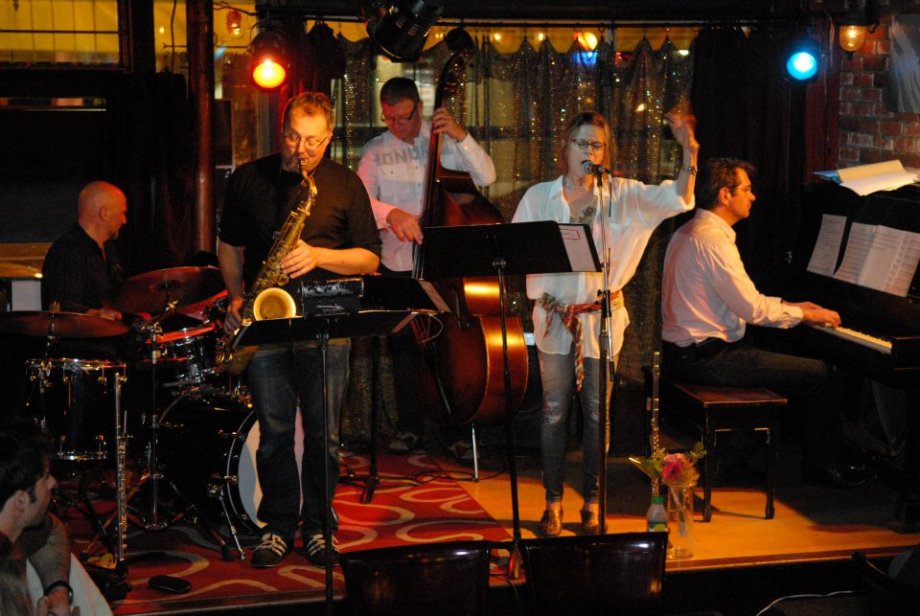 Come check out the Lovely Holly Burke and her band Thursday November 15th @ The Kozmik Zoo for a great intimate performance at an amazing organic restaurant!

This is most definitely a Virtual Release Event! with ACTUAL Musicians!

Download cards will be available – special guests will be there (especially YOU :)) Major dancing and Playing will occur and we can’t wait to do it…

Let’s be in the fresh music together…